Gab De La Vega is an Italian born singer-songwriter with a punk rock and hardcore background. He grew up playing loud and heavy music but since 2011 he’s been touring solo at first (and now also full band) with this solo project.

Gab De La Vega toured Europe extensively and also played shows in Canada, US East Coast and South America. He had the chance to open for acts such as Frank Turner, Against Me!, Chuck Ragan and others. Beyond Space And Time is De La Vega’s third and newest album.

De La Vega puts all of himself into the music he writes, which s what makes Gab De La Vega‘s music … honest and passionate.

Phoenix From The Flames (featured below) 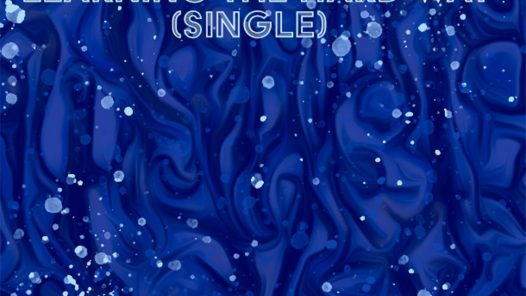 Jackson Burch inspiration comes from the need to stamp his legacy in the fabric of future generations. Learning the Hard Way is a symbol of how life will play out how it is supposed to and no outside influences can change what’s written in the stars. 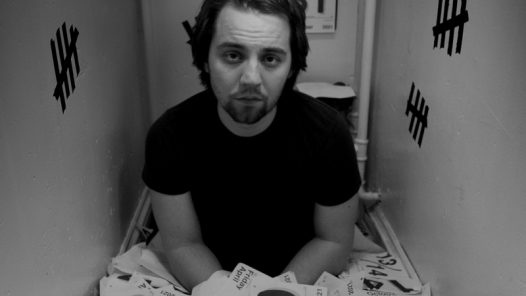 The Upstart Crows is a band from Brooklyn NY. We just released a new single called “Stuck” that is a catchy ballad reflecting on the frustrations of feeling stuck in life, waiting for change to come. Its the perfect song for your...