Rich Chambers‘ socially conscious rocker, I’m So Tired, has been gaining momentum on both the airwaves and the web.

The single is breaking through on the US college radio circuit as well as making headway on independent radio throughout Europe and North America. It is also receiving stellar reviews on music sites and blogs around the globe.

The true strength of this three-minute rocker is its powerful use of a relatable, infectious melody and rhythm that hammers home a message of social unrest and fatigue.

“On January 6th, 2021, I couldn’t believe I was witnessing an angry mob storming Capitol Hill in Washington, DC,” says Chambers. “I was appalled and found myself absolutely fed up and tired with all the social unrest I was seeing. I knew then and there that I had to say something.” This was the genesis of “I’m So Tired,” and its message, coupled with a riveting video, is resonating.

Born and raised in Vancouver, Canada, Chambers picked up the guitar at age 10 and wrote his first song at the age of 14. With multiple influences that range from Buddy Holly, the Beatles, Johnny Cash, to Green Day, and countless others.

Chambers has released five full albums and achieved significant success worldwide with his music, including his standout 2020 ‘Santa’s Rockin’ Band’ Christmas album. His latest single “I’m So Tired” (and its accompanying video) is an intelligently compelling commentary of today’s social unrest. 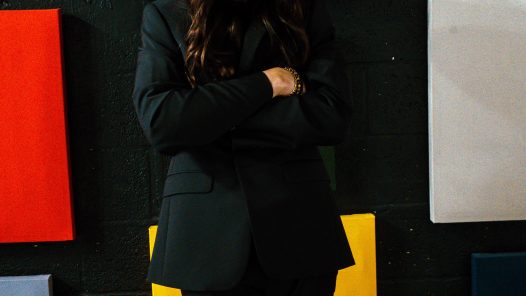 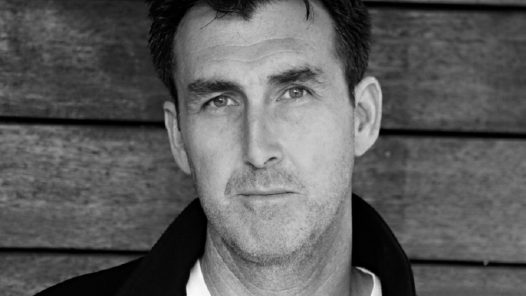 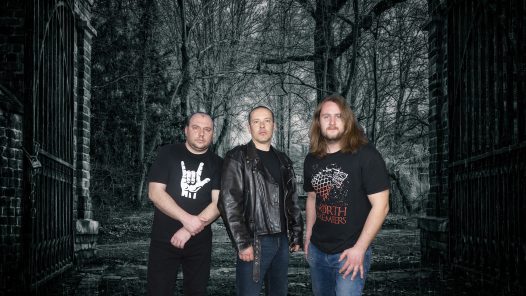 Storm is a rock/heavy-metal band from Sofia, Bulgar0ia, consisting of Alexander Mladenov (drums, vocals), Mihail Bonev (bass-guitar, vocals) and Nikolay Mihaylov (guitars). The project was initiated in the beginning of 2019 with main purpose –... 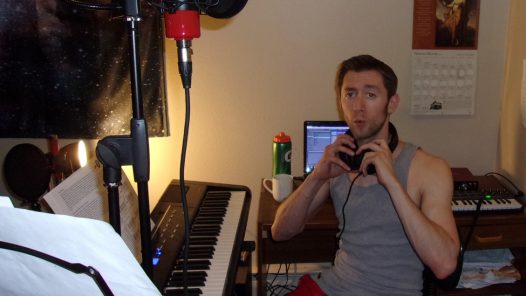 A Wonky Honky is a funky white guy – like Justin Mohn. Although this song isn’t exactly about Justin Mohn, the song pokes fun at white people stereotypes. Justin Mohn grew up near Philadelphia and many of his closest friends were African...