Pacific Northwest alt-rock fusion band Delphi Ravens are releasing their third single this year, titled Delphi Raven. A kind of name-sake song, the dark moods and hidden messages intrigue listeners and the song has a ‘Tool-like’ vibe to it.

Their first 2 singles got rave reviews, radio play, and many streams for a new band.

The Delphi Ravens came to life in late 2019, founded by bassist and songwriter Papa B. After months of auditions, the current members joined and in 2021 began writing original songs. Together with lead vocalist Kira H/Y, Papa B and her write all the group’s songs.

Reviewers and listeners liken them to such diverse groups as Evanescence, Fleetwood Mac, Deftones, Alice in Chains, Siouxsee & the Banshees, Silversun Pickups.

Delphi Ravens was added to Rock iT in the Limelight 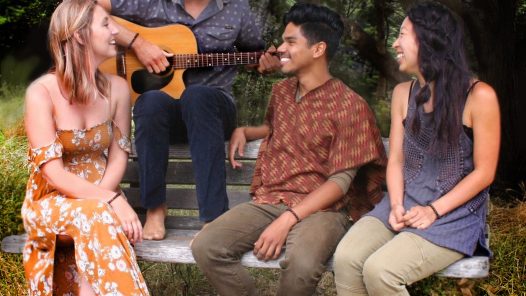 Mystic Tiger’s music reflects the insights and experiences that the four of us have shared over a three-year period of community healing, personal introspection, and spiritual growth. This music has guided us, healed us, and connected through some... 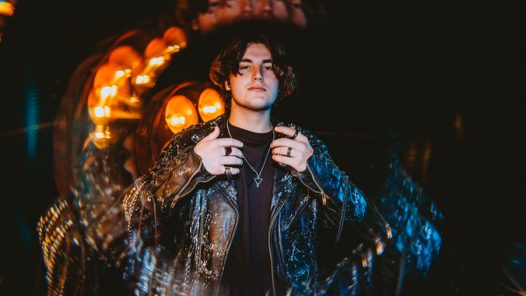 Alt-pop singer-songwriter ihatekaye set to release a new emotional single, "Incase". The 17-year-old Californian is a rising Rockstar who successfully blends rock/alt, hyper pop, and orchestral influences into a cohesive distinctive sound while... 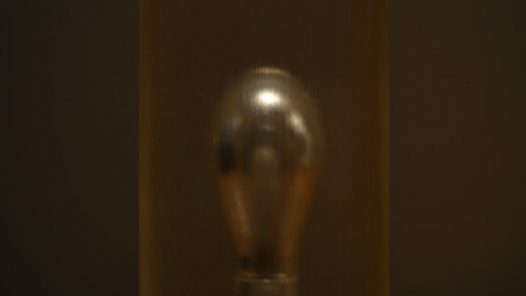