Following on from the recent success of their debut single, Calm, Insolace have returned and are set to release another emotive behemoth in late November.

Titled Jaded, the song describes the monotony and mundanity many people experience through life; ultimately pushing sufferers into self medicative behaviours, such as alcohol and drugs. Upon the realisation of temporal escapism, the individual becomes ‘Jaded’ and is forced to fight for a permanent solution.

Vocalist Millie Cook’s soaring melodic words with the versatile dynamics performed by Conor Hyde and Regan Wharton on guitars, Sam Bryant (Bass) and Onyi Olisa (Drums) in this track; the result is nothing short of an epic journey personified through music. 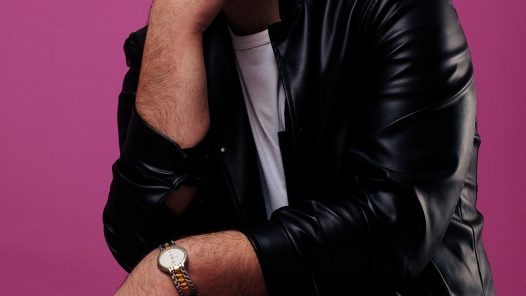 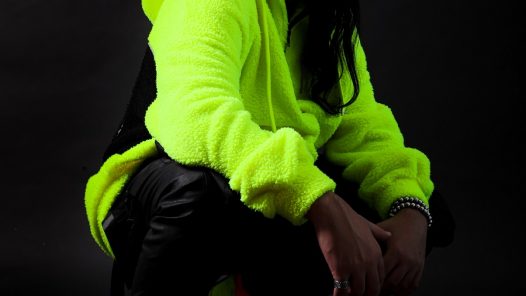 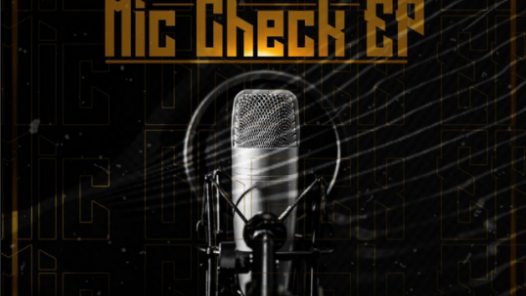 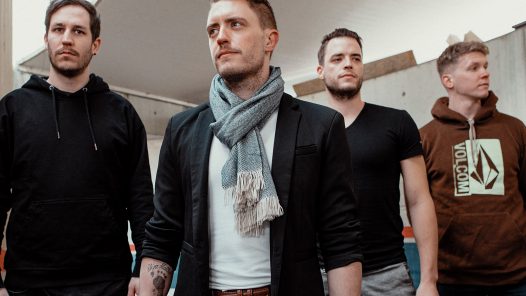 Indie pop band Rooftop Heroes send out the first hit brother of their upcoming 2nd album. The song tells the story of the two brothers in the band, Mike (singer) and Dani (bassist) and their deeply emotional, life-long connection. Produced by award... 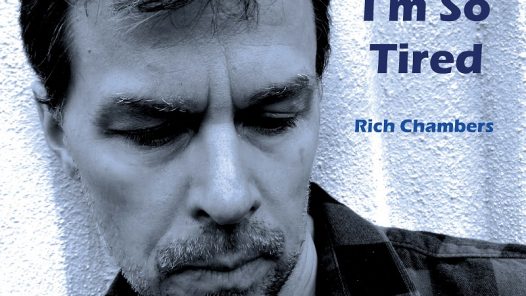 Rich Chambers' socially conscious rocker, I'm So Tired, has been gaining momentum on both the airwaves and the web. 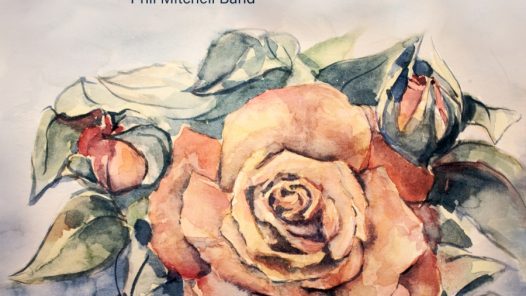 My Love is True featuring Lizzy-V on lead vocals. "A Better World" is the fourth album of the Phil Mitchell Band......of a better world.